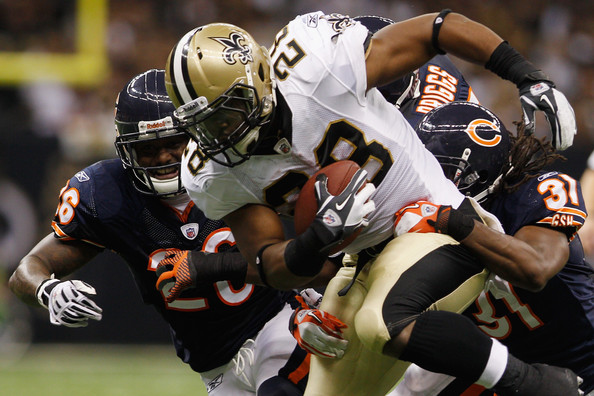 Red-hot New Orleans Saints RB Mark Ingram is out the next month with a hand injury sustained in Sunday’s loss to the Cleveland Browns.  Ingram has averaged almost 6 yards per carry in the best start of his struggling career but the injury is a major setback for the one-time Heisman Trophy winner.

Analysis:  Get ready for an increased dose of the talented but underutilized Khriy Robinson.  Pierre Thomas remains strictly a third-down guy who will catch passes in the high-powered Saints offense but Robinson has some interesting value while Ingram is out.

What an awesome player…..miss that dude 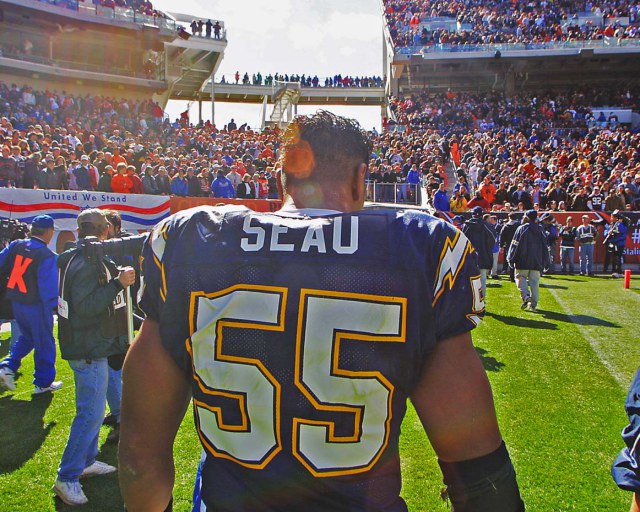 NEW YORK (AP) — The family of Junior Seau has opted out of a proposed NFL legal settlement with former players over concussion-related injuries.

The family will continue its wrongful death lawsuit against the league. Seau, a star linebacker for 20 seasons who made 11 Pro Bowls, committed suicide in 2012.

“We have tried to communicate it that it is not satisfactory and all we met were deaf ears,” the family’s lawyer, Steve Strauss, told The Associated Press on Wednesday. “The settlement does not include any value at all for the claims of his four children. Or the loss of his companionship or the loss of his future earnings.”

More than 4,500 former players have filed a class action suit against the league, some accusing it of fraud for its handling of concussions. They include Hall of Fame running back Tony… 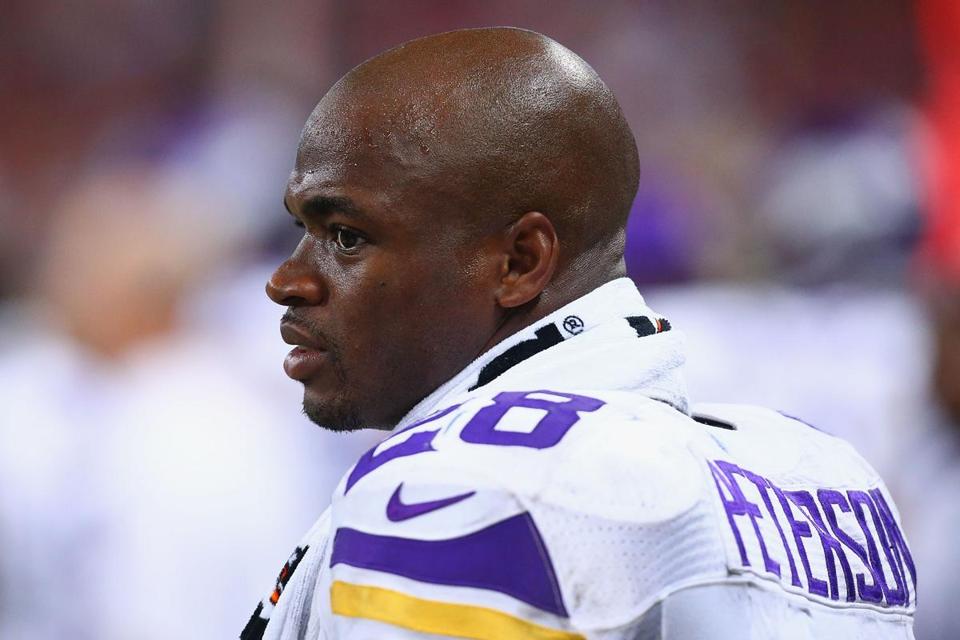 Adrian Peterson’s status for Sunday’s game vs. the Patriots is unclear following a report of an indictment in Texas.

Minnesota Vikings running back Adrian Peterson has been indicted in Montgomery County, Texas, for reckless or negligent injury of a child, a person with knowledge of the case confirmed to USA TODAY Sports on Friday.

The incident in question involves Peterson using a switch to spank his son, said the person, who spoke on condition of anonymity because of the fluidity of the case.

Peterson eventually will have to return to Texas to post bond, the person said, but there is no timeline for that to happen yet.